Listen to an interview with Marek Šindelka, one of the Czech Republic’s leading young authors.

Listen to an interview with Marek Šindelka, one of the Czech Republic’s leading young authors. Known for acclaimed novels such as The Mistake and Material Fatigue, the 36-year-old has also won top domestic prizes for his poetry and short stories. His broad oeuvre also includes graphic novels, while movie scripts he has penned should reach the big screen in 2021. In this wide-ranging conversation, Marek Šindelka discusses the Czech writers that first showed him the power of literature, why he has repeatedly reshaped his debut novel, his fascination with the strange case of an adult Czech woman who passed herself off as a child – and growing up at one of the country’s most famous castles.

Listen to the interview on the WEBSITE OF CZECH NEXT WAVE, 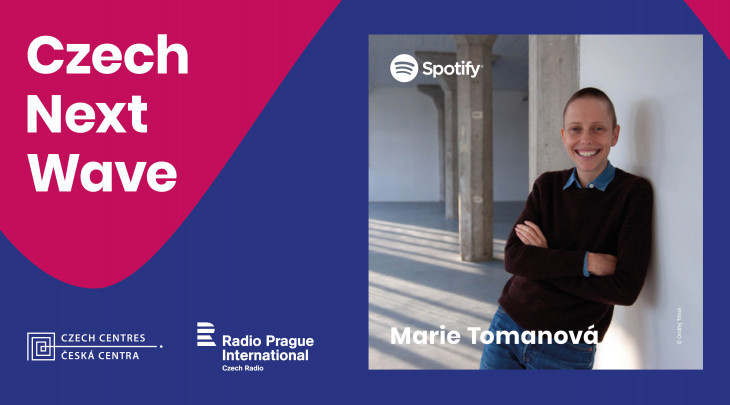 Based in New York since the early 2010s, Marie Tomanová is one of the most successful young Czech photographers. 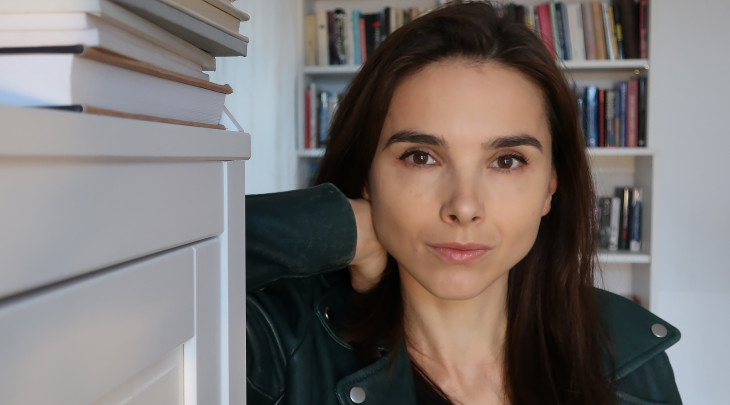 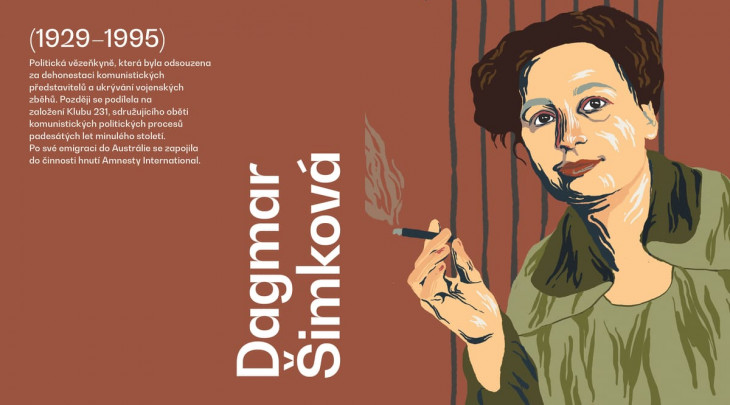 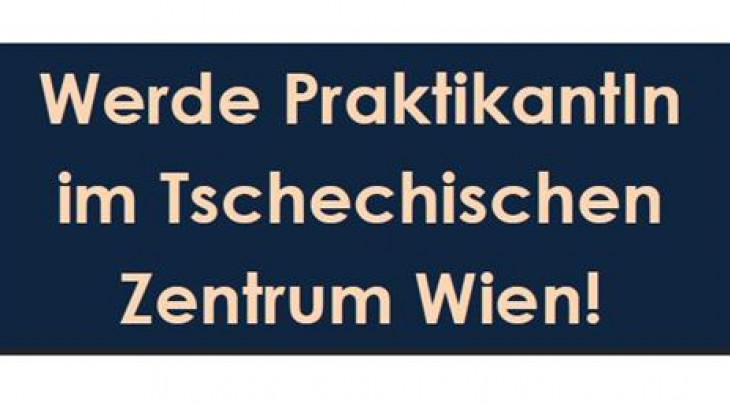 Your experience on this site will be improved by allowing cookies. More information