! THE LECTURE IS BEING RESCHEDULED ! VWI goes to the Czech Centre Vienna – Kateřina Králová: Family (Inter)Mission. Unaccompanied Child Refugees in Europe in 1940s-1950s 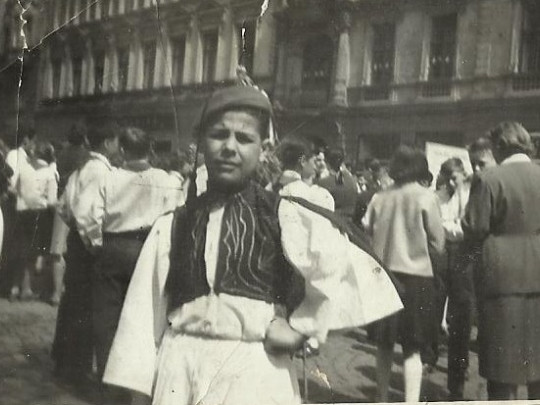 At the threat of violent conflicts, children and minors are undisputable the most vulnerable targets of physical and political hostilities. More often than not, this forces their parents to an uneasy decision to ensure their security, even at the cost of family partition. On many occasions, this resulted in group evacuations to a safe but foreign country in order to protect the children from armed conflict, poverty, and discrimination. In her talk Kateřina Králová will elaborate on externally displaced children of three focus groups: 1) the “Kindertransporte,” 2) the Greek Civil War child refugees, and 3) the 1956 Hungarian child refugees with the aim to shed light on how child refugees of conflict zones and the community they adhere(d) to in the host country look back on these times. By doing so, she will try to document and examine how the children came to terms with their displacement and coped with family separation not only during their childhood but also in adulthood. Commented by Dirk Rupnow.

Unfortunately, the lecture cannot be held on February 24 as planned. Follow us to be informed about the new date.

Kateřina Králová is an associate professor and head of the Dept. of Russian and Eastern European Studies at Charles University, Prague. In her research, she has been focusing on modern Greek history, WWII and its aftermath. She authored the book Das Vermächtnis der Besatzung: Deutsch-griechische Beziehungen seit 1940 (Köln 2016; Bonn 2017), plus numerous article and volumes in Czech, English, German and Greek. Currently, her second book on Holocaust survivors in postwar Greece is in review.

Dirk Rupnow is a professor at the Institute for Contemporary History and currently Dean of the Faculty of Philosophy and History at the University of Innsbruck. He is a member of the Academic Advisory Board of the VWI and a repeated guest at the Center for Advanced Holocaust Studies at the United States Holocaust Memorial Museum (USHMM). In 2017, he was Distinguished Visiting Austrian Chair Professor at Stanford University. His most recent publications include: (ed. with Günter Bischof), Migration in Austria, Innsbruck 2017; (ed. with Amos Morris-Reich), Ideas of ‘Race’ in the History of the Humanities, London 2017; (ed. with Iris Roebling-Grau), “Holocaust”-Fiktion. Kunst jenseits der Authentizität, Paderborn 2015. 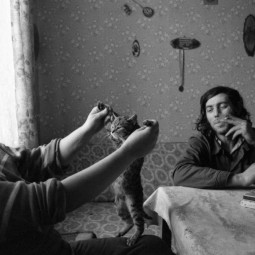 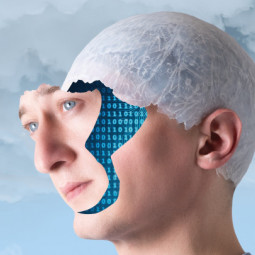 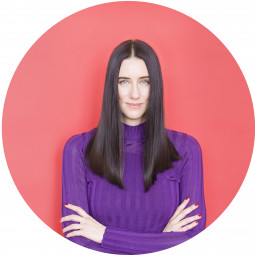 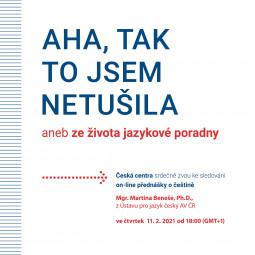 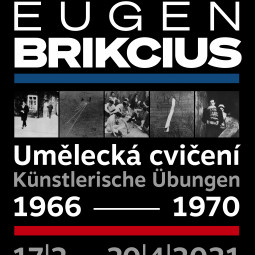 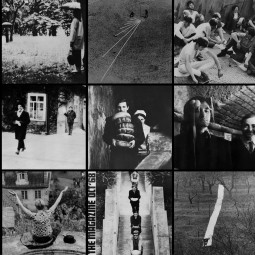 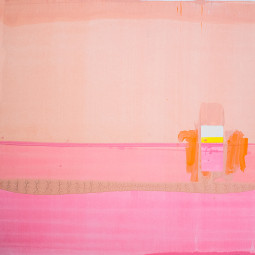 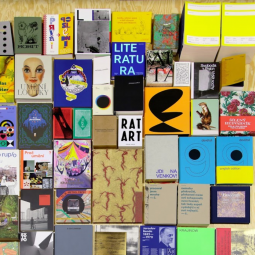 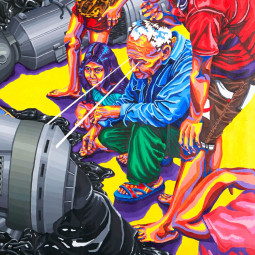 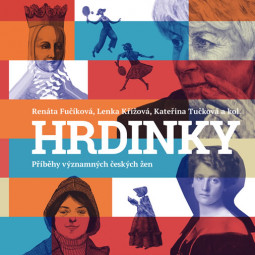 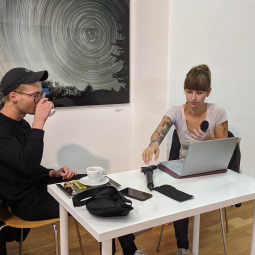 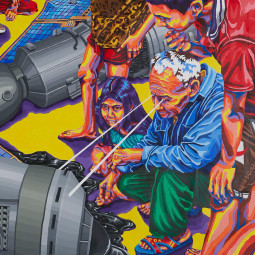 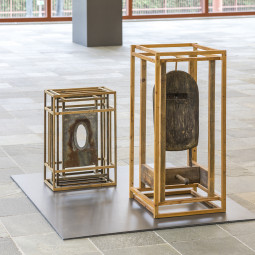